Texas Is Permanently Shutting Abortion Clinics and the Supreme Court Can't Do Anything About It - NationalJournal.com - FACTOIDS

Texas Is Permanently Shutting Abortion Clinics and the Supreme Court Can't Do Anything About It - NationalJournal.com

When Texas Gov. Rick Perry signed a sweeping anti-abortion law in 2013, he did so knowing the measure faced an uncertain future. Indeed, the law is already winding its way through the legal system, and if its opponents have their way, Texas's reproductive legal code will land in the hands of the Supreme Court.

But such a decision is likely a year or years a way, and back in the Lone Star State, the final judicial score won't much matter.

The law has already had tremendous success in closing abortion clinics and restricting abortion access in Texas. And those successes appear all but certain to stick—with or without the Supreme Court's approval of the law that created them.

There were more than 40 clinics that provided abortions in Texas in 2011. There are now 20 still open, and after the law's last steps of implementation are taken in September, all but six are expected to close. Most of the closed clinics will never reopen, their operators say.

Few businesses could survive a years-long hibernation, and that's all the more true for clinics, providers say. The added difficulty of finding qualified doctors, getting new licences, and navigating state health department regulations is a hurdle higher than most closed clinics are likely to clear—especially in a state where a sizable portion of the public is vehemently opposed to abortion and unwilling to aid it in any way.

"I can't find anyone to deliver water or resurface the parking lot, because they're against abortion. I can't get someone to fix a leak in the roof," said Amy Hagstrom Miller, CEO of Whole Women's Health.

In March, the U.S. Court of Appeals for the 5th Circuit—which covers Texas, Mississippi, and Louisiana—upheld the law as constitutional. Additionally, the court declined a request to keep two of the law's provisions, both of which were instrumental in the clinic closures, from taking effect before the legal struggle over the law is completed.

The clinic closures will increase as the law phases in a set of requirements for abortion facilities. The first set, which included a requirement that doctors performing the procedure have admitting privileges at a hospital within 30 miles, went into effect last November, prompting many clinics to close. The final set of restrictions—that all abortions, including drug-induced, be performed in ambulatory surgical centers—takes effect in September.

Hagstrom Miller's company had five abortion facilities and one ambulatory surgical center in Texas in 2013. Two closed as a result of the admitting-privilege requirement in March, and it's likely that only the surgical center in San Antonio will remain by September.

"The opposition has been extremely strategic," Hagstrom Miller said. "This law is perfectly crafted."

Ambulatory surgical centers are facilities that conduct outpatient or same-day surgical procedures, and must meet specific requirements regarding infrastructure, procedures, and equipment. The centers cost far more to run than abortion clinics, and would cost several million dollars to build from the ground up.

Hagstrom Miller also said it has been impossible to find hospitals that will agree to give admitting privileges to abortion providers, or ambulatory surgical centers that will sell or lease their facilities. Leasing or buying the space itself is expensive and difficult, and Hagstrom Miller currently has mortgages on three buildings, which she will have to sell. She purchased those under a different name, and did construction without associating them with Whole Woman's Health out of concern that she wouldn't get permitting or might attract protests.

The antiabortion coalition that backs the law sees all of this as sound public policy, arguing that the law's restrictions were put in place to protect women seeking medical care, and if the centers can't meet them, then they should be closed and stay closed.

"If the state is passing regulations that are similar or equivalent to those that all other medical facilities provide, and some [clinics] close because they're not meeting standards that other medical facilities have to meet, I don't see a problem with that," said Dan McConchie, vice president for government affairs at Americans United for Life, an advocacy group that worked on parts of the Texas legislation.

The six remaining abortion clinics come September will be clustered in major cities, which opponents of the law argue unfairly disadvantages women in rural areas—particularly the Rio Grande Valley—who tend to be poorer and less able to travel long distances for an abortion. Those clinics that remain will be serving more women with fewer doctors, leading to longer wait times and delayed procedures, the opponents say.

The legal struggle over the law continues, but in Texas, the law's challengers are looking beyond their state's borders. Following a broad Republican conquest of statehouses in 2010, a wave of state-level antiabortion laws have been passed—including in states whose circuit courts abortion rights groups hope will be more sympathetic to their arguments.

As challenges to those laws work their way up the legal system, opponents of the Texas law are hoping for a circuit-court ruling that is incompatible with the 5th Circuit appeals decision. Such a contradiction would open the possibility of the entire issue being elevated to the Supreme Court, where—depending on the scope of the decision—Texas's law could either be upheld or struck down.

But the U.S. judicial system is a deliberative one, and with the request for a stay denied, the Texas law is unlikely to be voided anytime soon.

"[A decision] is a ways away," said Jennifer Dalven, director of the Reproductive Freedom Project at the American Civil Liberties Union, which was part of the suit filed against the Texas legislation. "I dont think it would be next year; more likely in the year after that."

Ann Coulter Destroys Feinstein Over Cruz Debate: 'Liberal Women should not be able to hold office' 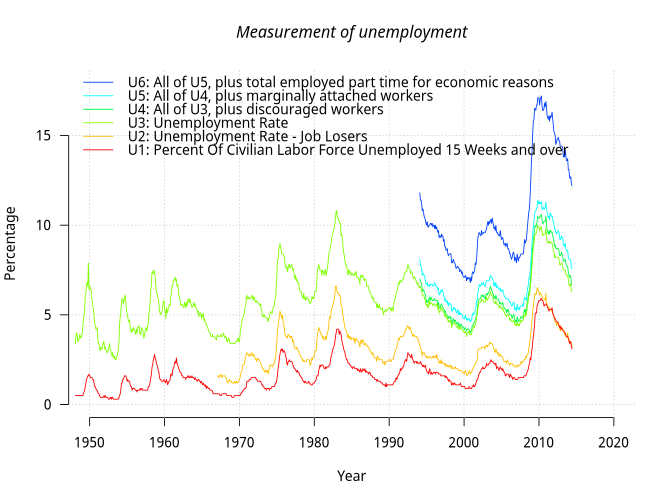 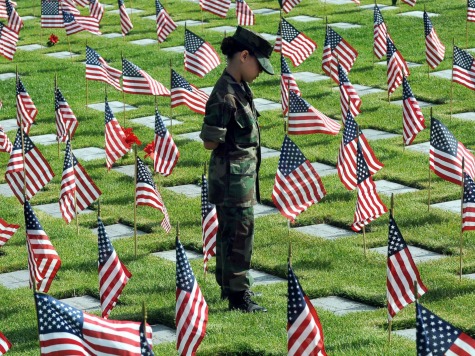 Sarah Palin: 'Every American' Should Be Outraged at VA Scandal