Breitbart Texas reported on March 27th that District Attorney Rene Guerra had convened a grand jury to investigate allegations that there were inconsistencies and possible tampering with the machines.  At the time, DA Cuerra said, “We have to address it whether we want to or not. There is too much commotion in reference to the machines and the voting process. We give the machines full faith and credit like we do the American currency."

This week, The Monitor’s Jacob Fischler reported the approval of the funds by the Hidalgo County Commissioners Court. It is expected that the DA’s office will hire Data Defenders, a Chicago based election auditing firm.

Unfortunately, for some the candidates who are contesting the election in a lawsuit, this action may come too late as five of the of the twelve cases have already been dismissed and a sixth case is going to trial today (Wednesday). That case is in the contested race for Justice of the Peace, Precinct 2, Place 2, where Paul Vazaldua is contesting the outcome of the election.

Breitbart Texas reached out to Mr. Cyrun Walker, CEO of Data Defenders, for comment. He has not yet responded to our call or email message.

Others are fighting back by demanding that the county’s election machine vendor, Elections Systems and Software, be involved in the audit process and claim that the county’s contract with the supplier would be void if a firm’s representative was not included.  Breitbart Texas reached out to the vendor for comment but no response has been received.

The Monitor reported, “I think that was a deliberate move to bring ES&S in the investigation, and they’re going to make it a lot more complicated,” said Nathan Gower Schwarz, a political consultant who’s been advising the six election contestants. “This commissioner’s concerned about a maintenance contract with ES&S? First of all, the audit logs that are on these machines have nothing to do with these machines, they’re on a CD.”

The County Commissioners Court has gone back and forth on whether they would be involved in this matter or not.  County Judge Ramon Garcia told The Monitor, the role of the commissioners is now complete.  “This grand jury investigation is not in our hands. We have nothing to do with it,” he said. “All we’re doing is allowing those seized funds to be used by the grand jury in the investigation.”

As Breitbart Texas previously reported, most of the candidates' complaints regarding voting machines were largely unspecific. One letter, however, claimed “individual voters have indicated that in casting their vote using Hidalgo County’s voting machines, their vote for a particular candidate was changed by the voting machine? this happened repeatedly throughout the county.”

“Others have complained that the total votes reported by the machines exceeded the total of voters that actually voted," a complaint letter obtained by Breitbart Texas said. 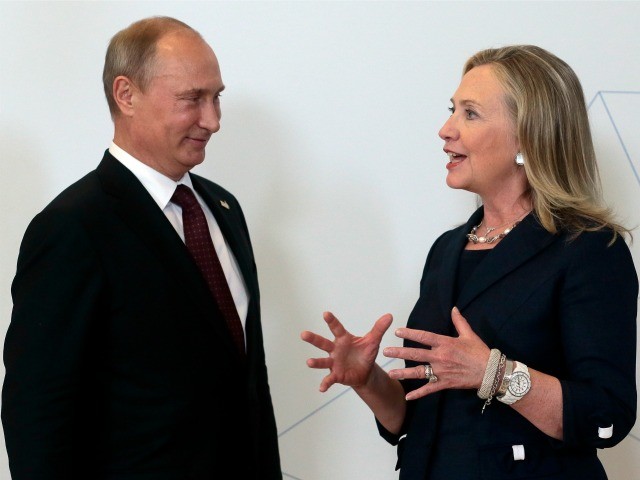 Devastating Timeline Reveals the Transfer of Half of U.S. Uranium Output to Russia as Hillary Clinton's Foundation Bags $145 Million - Breitbart 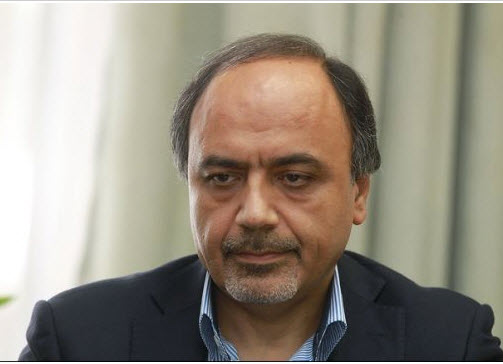