Obama to Headline Fundraiser at Palatial Home of Billionaire Bundler | Harry Reid - Is this your Koch Brother? - FACTOIDS

Obama to Headline Fundraiser at Palatial Home of Billionaire Bundler | Harry Reid - Is this your Koch Brother?

President Barack Obama will attend a fundraiser on Thursday at the palatial San Diego home of Qualcomm founder and Democratic mega-donor Irwin Jacobs.

The $10,000-per-plate event will benefit the Democratic Congressional Campaign Committee, according to local news reports.

Jacobs is a prolific Democratic donor. He has donated millions of dollars to Democratic candidates, party organs, and interest groups. He was the 25th largest donor to independent expenditure groups during the 2012 election cycle, contributing $2.3 million.

Jacobs and his wife also bundled more than $500,000 for Obama’s reelection.

Little information has been released publicly on the Thursday fundraiser, but the address of Jacobs’ home in the posh La Jolla neighborhood of San Diego is listed on registration documents for his private jet filed with the Federal Aviation Administration.

Photos of the house show a magnificent property with stunning views of the Pacific Ocean. According to residential real estate website Trulia, the home is worth $6.4 million.

While impressive, Jacobs’ San Diego home is worth less than a third of his Lake Minnetonka, Minn., mansion, which he recently put on the market with an asking price of $22 million.

It was not immediately clear whether Obama would discuss the supposed perils of income inequality while speaking in the home of a man worth $1.8 billion. 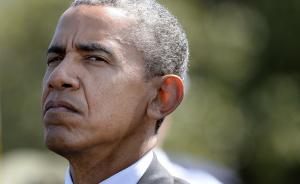 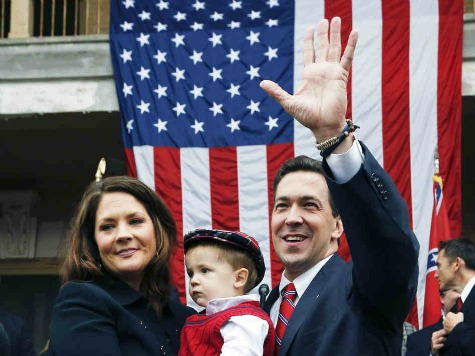 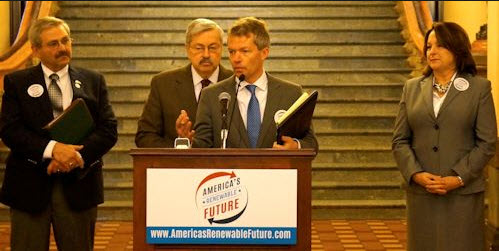