President Donald Trump’s approval rating has hit a new high, according to a survey heavy with minority voters,” reports the Washington Examiner.

For the first time ever in the Zogby Analytics poll, Trump has jumped to 52 percent job approval. Only 47 percent disapprove.

Pollster John Zogby told the Examiner the left-wing rioting — that Joe Biden refuses to condemn, even as people are shot and killed — is helping the president with urban voters.

“Another factor continuing to help the president’s high approval rating is a rise in crime in our nation’s biggest cities. Unlike a year ago, the president is performing well with voters in large cities. It’s highly likely he is benefiting from the uptick in violence. His law-and-order message is resonating with urban voters at the moment,” he said.

Then there’s the fact that even those polls released by the fake news media show Biden received no bump whatsoever from his four day convention, even with the fake media cheering every moment of it as perfect and historic and amazing.

I think another factor, though, is Trump. After a pretty terrible summer that saw his poll numbers and re-election chances take a serious nosedive, Trump appears to have gotten the message. The petty, self-involved grudge-holder from early summer has been replaced by a President Trump who is disciplined and in command.

The president’s poll dive was almost entirely his fault. The bad news for Democrats and the corporate media is that this means he can fix it, which he’s now doing.

It is not just the Zogby poll showing Trump improving. Other polling shows improvement, and in the states that will decide the 2020 presidential election, the improvement has been significant.

Also helping Trump is Joe Biden, who is old and tired and scared and still refusing to come out of his basement. Biden is a left-wing extremist who spent four days using his convention to attack America as a racist and unfair country, when decent people know the exact opposite is true.

With fewer than 70 days to go before Election Day, the momentum appears to be with Trump and Biden appears to have a ceiling. Unfortunately for Trump (and America) Biden’s ceiling is in the 50 percent range.

Biden is still winning this election, but with two days of the Republican convention — which has so far been a smashing success — left to go and three debates, Biden’s sure thing is no more. 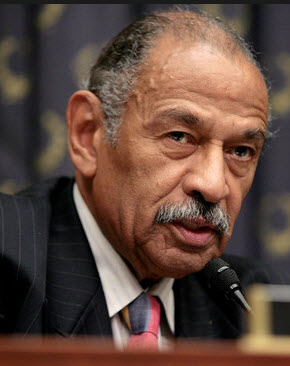 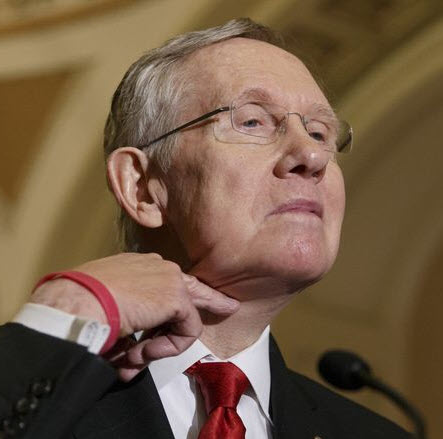