Secretary of State John Kerry addressed the staff of the U.S. embassy in Addis Ababa, Ethiopia on Thursday as part of a seven-day trip through Africa.  During his remarks, Kerry recognized the work of the foreign nationals employed by the embassy, and he singled out two nationals who recently received awards for their work in the foreign service. Kerry then used the opportunity to give all the nationals who work for the embassy some welcome news: an enormous pay increase of 42 percent (though during his remarks the secretary misspoke and said 45 percent):

It means a lot to me that you came in here today, I really mean that, so that I have an opportunity to say thank you to you. But I’ve also got something special for you. Since it’s a holiday, I’m going to make you feel really good. All of the Foreign Service nationals are about to get a 45 [Footnote: 42] percent pay increase. (Cheers and applause.) And I want you to know – (applause) – it’s long overdue. You deserve it, and I want to note that the biggest applause of the day was for you getting your money, I don’t know. (Laughter.) Go figure. (Laughter.)

Kerry went on to tell the remaining staff that they would also receive a pay raise, albeit significantly smaller than that being given to the nationals:

Everybody else, you will get a much smaller pay increase. (Laughter.) I’m sorry, but that’s the way it is. But at least it’s moving in a better direction than it has been in the last years, and I’m happy for all of you for that, that – it’s very important. 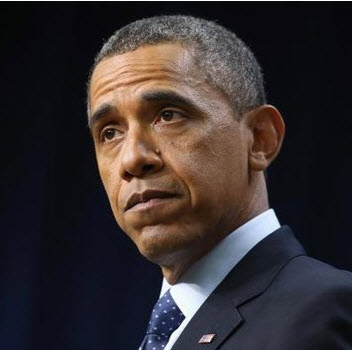 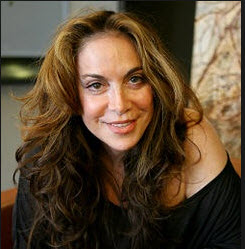 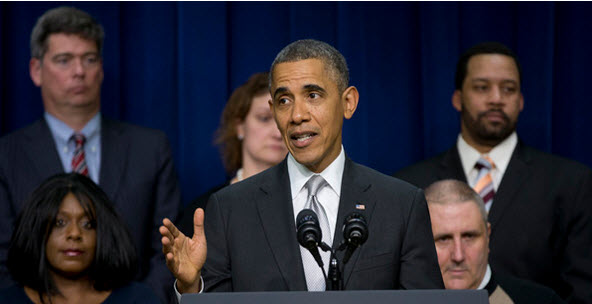 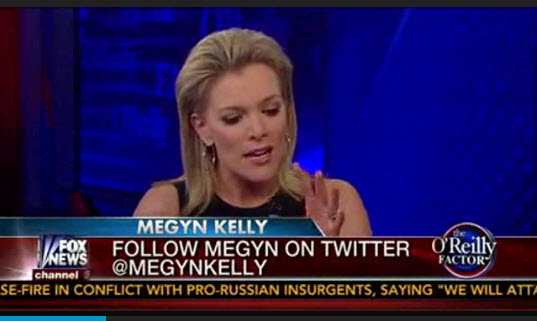