The America Enterprise Institute seldom has much positive to say about the impact of California’s leftist public policies on business and job growth in the less-than-Golden State. But AEI’s blog pointed to Monday’s Bureau of Labor Statistics unemployment report to show that conservative Texas continues to crush liberal California in job growth.

The real action in Texas Tuesday wasn’t the klieg lights on Texas Governor Rick Perry being booked after vetoing funding for Travis County’s District Attorney and YouTube sensation Rosemary Lehmberg, it was that Texas businesses have continued to add more than 1,000 jobs every day over the last 12 months. Despite leading the nation again with 46,600 in July, there was no big celebration in Texas. In the Friendship State, job creation is just business as usual.

But in California, officials were high fiving that Employment Development Department data “showed state's unemployment rate remained flat at 7.4%” last month and that they actually picked up 27,700 jobs in the latest BLS report.

The U.S. economy was hit hard in the Great Recession, but since December 2007, Texas has added 1,078,600 net new jobs versus California’s 69,400 net new jobs. That works out to a ratio of more than 15 new workers added to Texas State’s payrolls for every one worker added to California payrolls.

From the late 1960s through the early 1980s according to Rolling Stone magazine, California was a “Republican conservative paradise. White suburban families propelled men like Ronald Reagan, Richard Nixon, and Governor George Deukmejian to the heights of power, and Orange County, just south of LA, was synonymous with political and cultural conservatism.”

But California had turned decidedly liberal by the late 1980s. As aerospace and defense industries shriveled, metropolitan liberals spilled over from Hollywood and San Francisco and the Latino population surged to 25% of the state’s population.

Liberals try to rationalize away comparisons of job growth between California and conservative Texas by saying Texas is just lucky right now because they are in an up cycle for the oil and gas industry. But since the business cycle peak in December of 1981 there have been several up and down cycles for oil production. Yet, employment has grown by 77.9% in Texas as compared to just 59.0% in California.

Liberals can point to the tech boom that began after the 1981 business cycle peak and became an incredible bubble by the end of 2000 to “prove” that their public policies helped foster faster job growth in California during the period than in Texas.

But looking closely at the numbers in even this selective period reveals that California only narrowly wins the job growth prize with a 48.6% gain compared to Texas’ 47.1% gain. A 1.5% victory over a selective period doesn’t exactly make the case for liberalism crushing conservatism. 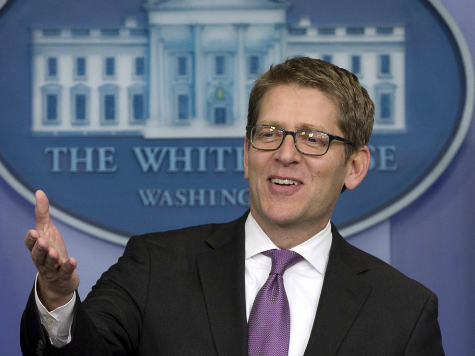 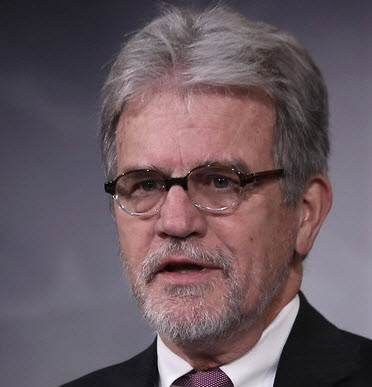 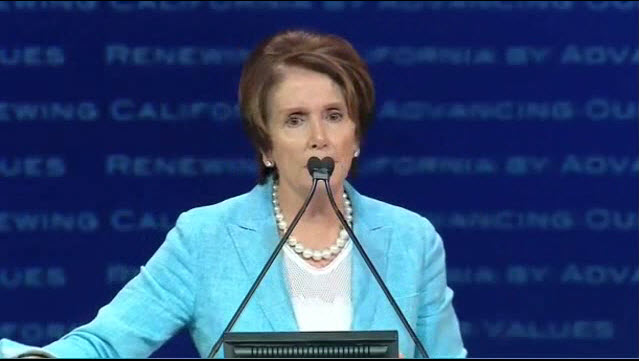