Among the surprises nestled in last week's release of Medicare payment data was this head-scratcher: Of the 50 physicians who got the most Medicare money in 2012, almost half were ophthalmologists. Some of that may come from questionable billings. But it also results from Medicare doctors' perverse incentive to choose more expensive drugs than necessary.

Here's how the system works: When a doctor administers a drug in his or her office, Medicare pays 106 percent of its average selling price. The doctor keeps the extra as compensation for administering the injection.

What has this got to do with eye doctors? The drug Lucentis, used to treat macular degeneration, cost Medicare almost $2,000 a shot in 2012. Another drug, Avastin, which works just as well, costs about $50. If you were the doctor, faced with a system that pays you 6 percent of the drug's cost, which would you choose? That Medicare spent a total of about $1 billion on Lucentis in 2012 suggests most ophthalmologists went with the more expensive one.

This problem goes beyond a single drug. Of the $20 billion Medicare spent on drugs administered by doctors in 2010, 85 percent went to the 55 most expensive ones. In what seems unlikely to be a coincidence, 42 of those drugs also showed an increase in use from 2008 to 2010.

The Centers for Medicare & Medicaid Services, the agency that runs Medicare, says it's required to pay for treatment that a doctor deems medically necessary, and it lacks the authority to direct treatment based on cost. All Medicare can do to control costs is tell doctors the price of what they're prescribing, as well as the alternatives. Which is to say, almost nothing.

To remedy that, President Barack Obama's latest budget request proposed lowering the administrative fee to 3 percent from 6 percent. This would save Medicare an estimated $7 billion over 10 years. Another approach would be to impose a dollar cap on doctors' administrative fees, or set a fixed fee.

Even better would be to adopt the tactics used by private insurers and use price signals to promote the least expensive drug options. That could mean giving doctors a larger administrative fee for choosing generic drugs. Or beneficiaries -- who now pay 20 percent of the cost of the drugs they receive -- could be charged lower copayments when they use generics. The government could even direct doctors to use a generic when one is available.

CMS said it hoped the release of its payment data would help focus the public's attention on doctor payments. It already has. Now it's time to fix them. 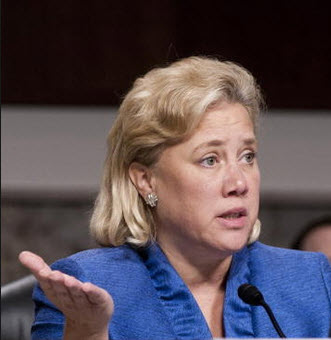 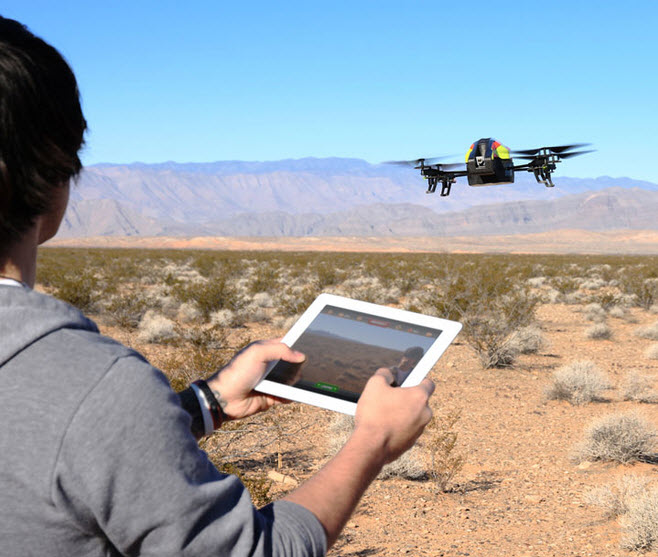 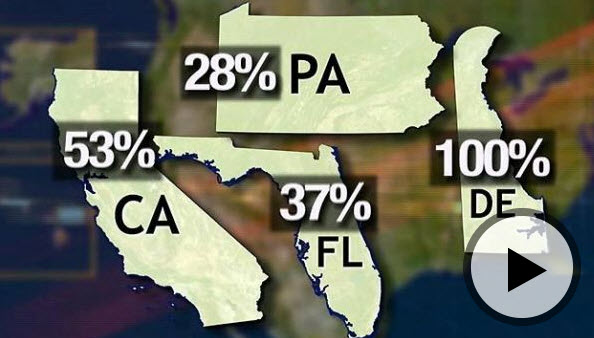 Where Obamacare Is Strongest (and Where It's Falling Short) - NationalJournal.com

Dem Rep: Illegals Won't Show Up in Court or Be Sent Back