This is awesome. North Carolina Republican Mark Meadows has just filed a motion in the House to oust Speaker Boehner from leadership:

POLITICO – Rep. Mark Meadows (R-N.C.) has filed a motion to try to force Speaker John Boehner from his leadership post. The move, called a motion to vacate the chair, represents a new level of opposition to GOP leadership from the conservative wing of the House Republican Conference. The motion can be postponed for several days before consideration.

The resolution was filed late Tuesday afternoon, just one day before the House was slated to depart for its summer recess.
Story Continued Below

The resolution states that Boehner has tried to “consolidate power and centralize decision-making, bypassing the majority of the 435 members of Congress and the people they represent.” It accuses the speaker of using the “legislative calendar to create crises for the American people, in order to compel members to vote for legislation.”

The resolution also blasts Boehner of using the Rules Committee to limit amendments.

The “Speaker has, through inaction, caused the power of Congress to atrophy, thereby making Congress subservient to the Executive and Judicial branches, diminishing the voice of the American People,” it reads. “Whereas the Speaker uses the power of the office to punish Members who vote according to their conscience instead of the will of the Speaker.”

Mark Levin mentioned this on his show, saluting Meadows for taking a stand like this, one that will likely be met with brutal opposition from Boehner supporters.

Despite whether it works or not to remove Boehner from leadership, Levin argues that we must keep charging the hill because that’s what heroes are made of and what character is about. If we don’t fight it will never happen. 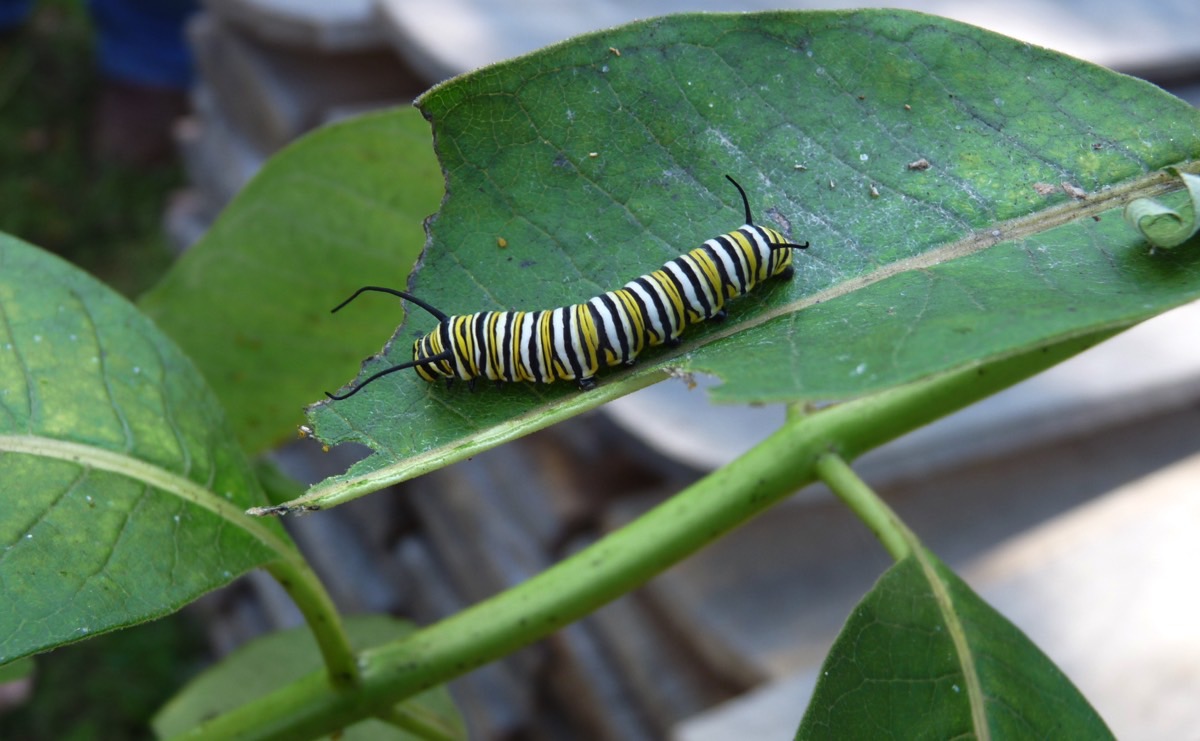 Plants Can Tell When They're Being Eaten - Modern Farmer 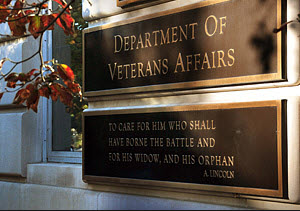 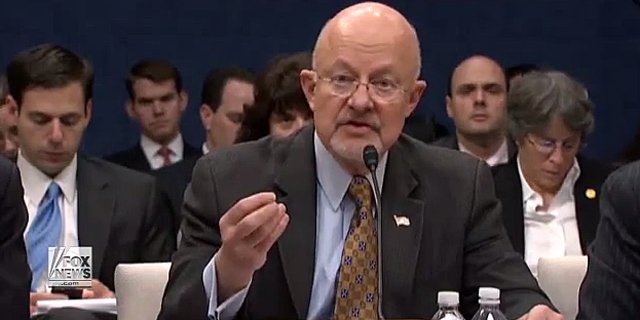 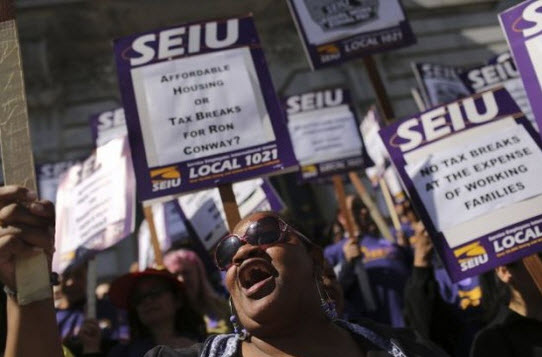