U.S. Ebola Hospital Laid Off Staff Due To Obamacare | The Daily Caller

The Nebraska hospital at the center of U.S. medical efforts to fight Ebola recently laid off staff due to budget cuts caused by Obamacare, and its Ebola-fighting resources are now limited due to staff constraints.

The Nebraska Medical Center in Omaha recently treated journalist Ashoka Mukpo after the NBC News freelancer contracted Ebola. The center is one of the only hospitals in the country that can adequately treat Ebola patients in its biocontainment units. The center is used as an example by officials who favor the Center for Disease Control and Prevention’s plan of having a dedicated Ebola hospital in every state.

But the center’s Ebola-fighting capacity is limited due in part to staff constraints.

“That’s pretty much the level of staffing that we have as well,” said the center’s biocontainment unit nursing director Shelly Schwedhelm, referring to the center’s capability to hold only two or three Ebola patients at once.

The Nebraska Medical Center announced 38 layoffs, including those of top officials, in October 2012 with more possible layoffs to come. The center directly blamed the layoffs on decreased revenue from Obamacare’s reduction of Medicare reimbursement rates.

“The lay-offs at Nebraska Medical Center. Is this a sign of things to come under Obamacare?” asked Nebraska radio station 1110 KFAB in December 2012.

The Daily Caller extensively reported on Obamacare’s damage to the hospital industry and medical technology research and development before Ebola surfaced in the United States, and GlaxoSmithKline was tasked with coming up with an Ebola vaccine as quickly as possible after several years of not having it ready.

Eric Bolling slams Curly, Larry and Moe on the left over minimum wage! 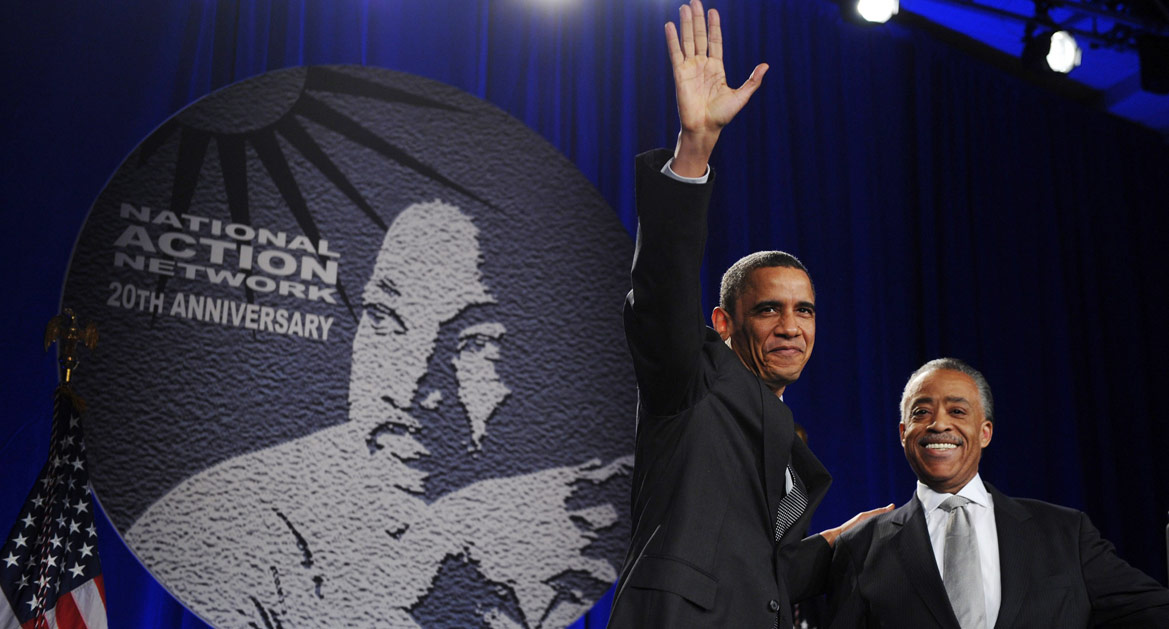 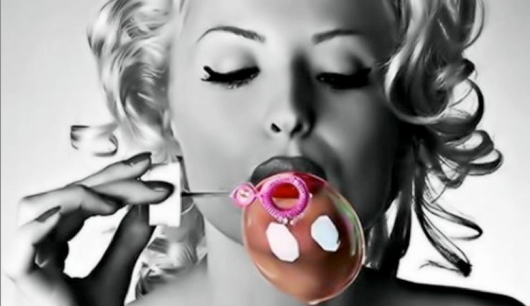 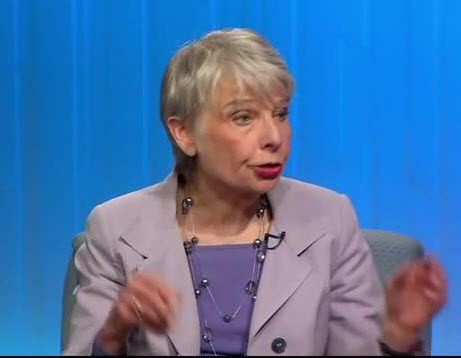