Imagine being served your poolside drinks by a lawyer, or getting your chicken sandwich delivered by an experienced marketing professional. The first is a friend of mine, the second my waitress a few weeks ago. Both lost jobs due to economic downturns at their organizations. Both took available work to pay the bills while looking for new positions in their chosen professions.

My friend and the waitress are victims of a massive but hidden problem called underemployment. Watching falling unemployment numbers being reported at 6.2%, down from nearly 10% four years earlier, is simply misleading.

Despite the significant decrease in the official U.S. Bureau of Labor Statistics (BLS) unemployment rate, the real unemployment rate is over double that at 12.6%. This number reflects the government’s “U-6” report, which accounts for the full unemployment picture including those “marginally attached to the labor force,” plus those “employed part time for economic reasons.”

“Marginally attached” describes individuals not currently in the labor force who wanted and were available for work. The official unemployment numbers exclude them, because they did not look for work in the 4 weeks preceding the unemployment survey. In July, this marginally attached group accounted for 2.2 million people. To put that in perspective, there are currently 16 states in the U.S. with populations smaller than 2.2 million.

When you look at state populations – using the 7.5 million – the number represents more than the population of Washington, Massachusetts, or Arizona.

These numbers mean the U.S. has nearly 10 million workers only marginally engaged in their work situation. They don’t contribute their full potential to their households, the economy or society in general. While reporting a low, declining unemployment number may comfort people, we can’t ignore the millions of workers feeling the pain of the real unemployment number rising from 12.4% to 12.6% last month.

Dan Diamond’s Forbes article, Why The ‘Real’ Unemployment Rate Is Higher Than You Think highlights another disturbing fact that compounds the challenge: The longer you’re without a job, the less likely you’ll get called back for an interview. By the eighth month of unemployment the callback rate falls by about 45%. The article concludes “many employers see these would-be workers as damaged goods.” These same people could be contributing greatly to the economy. Instead, they are spending their days trying to secure employment or working in unfulfilling and part-time jobs while depleting their savings and 401K’s to supplement their income. Or worse yet, living off their credit cards just to survive.

The answer to these challenges is not solely job creation, but creating the right jobs to maximize a labor force. Here is the solution:

Getting people back to work is good, but if the quality of their employment is down or the money earned insufficient you create other problems:

To create quality jobs there must be an accurate window into the people needing work, not just programs in place to retrain highly skilled and experienced workers for low-skilled jobs. Retraining should be available, but for those truly desiring a new career. There must be an effort by employers to fully utilize and capitalize on the talents their potential employees can bring to their organizations.

When interviewing candidates – or evaluating your current workforce – look beyond the role they are pursuing or filling. Assess what else they can deliver for your organization. What skills and experiences are they not using in their current role? Is there a way to expand their current jobs to include and leverage missed opportunities? Paying attention to what is on a candidate’s and employee’s resume, closely observing their work, and asking good questions about other contributions they feel they can make are effective ways of performing this assessment.

Post assessment, work-sharing and job rotation programs provide employees a chance to apply unused but valuable experience and to contribute at higher levels.

While governments may believe low unemployment is the key to economic success, it has not proven true. In 24/7 Wall St.’s article Nine Countries Where Everyone Has A Job, a highlighted 2012 study concluded: “only a minority of the countries with low unemployment actually have a healthy economy where middle-class jobs are abundant.” These middle-class, higher skilled jobs tend to have a greater impact on innovation, productivity and improved efficiency.

After World War II, Europe’s economy recovered quickly despite its destroyed factories and infrastructure. This was primarily due to maximizing and strategically leveraging the experienced workforce.

Unlike investing in machines – which need replacing over time – human knowledge becomes stronger and more valuable the more it is used and developed. Highly skilled people grow weaker and become less valuable to our economy when they spend their days looking for work or occupied in jobs that don’t further develop and hone their capabilities.

A product designer spending 40 hours a week pondering and developing new products – plus getting additional training – will become more creative, knowledgeable and innovative. He/she will also add further value to their organization the more they work in their job.

An assembly line worker instructed to repeat the same required task over and over has little room to add more value to him/herself or their organization. Except for their own assertively offered suggestions, that worker may only add value when their task alters as a result of innovations from higher-skilled workers. While the product designer can help other product designers around him or her get better; the assembly line worker may again be limited by the job and unable to effect change in the same way.

In the early 1900s, economist Joseph Schumpeter coined the term “creative destruction” – occurring when something new destroys something older. When an organization creates a new product or finds a better way of doing something, it can eliminate its competition. The invention of the personal computer is a great example of this. Many mainframe computer companies became obsolete when the personal computer arrived. On the other hand, that creation allowed new organizations and jobs to develop.

The invention of photography revolutionized the world, eliminating some professions, but creating many new ones. Before photography, some prisons employed “recognizing officers” – people who identified repeat offenders. With cameras obtainable and affordable, photographers replaced the recognizing officer to process mug shots of each prisoner.

Schumpeter asserted that the “process of creative destruction is the essential fact about capitalism.” It is ebb and flow; a recreation or a rebirth sustained by constant innovation. As new ideas come to life, so do new industries, organizations and jobs. To keep innovative people working, organizations and governments must create jobs for them and invest in their progressive ideas.

Governments and organizations that create quality, high-skilled jobs focused on innovation will yield more of the right jobs, engage their entire workforce, and ultimately create a diversity of jobs at all levels. Creating such jobs is key to economic growth and sustainability. This, in turn, will fulfill the needs of the underemployed who desperately want to make a difference to their communities and the world.

If a country loses its most educated and skilled people to other countries due to a lack of fulfilling jobs, that economy will stagnate.

Technology will change the jobs we do.

While secretaries, telephone operators, word processors and typists were rapidly disappearing between 2000 and 2010, employment in computer systems design and related services grew by a healthy 18% around the same period (BLS). The emerging sector even withstood the recent recession losing only 1% of its workforce during the downturn. From 2003 to 2013, BLS reported 37 percent employment growth in the IT industry.

Highly skilled innovators that dream-up and advance our future will create new jobs and industries. The more high skilled jobs there are, the lower both unemployment and underemployment will become. 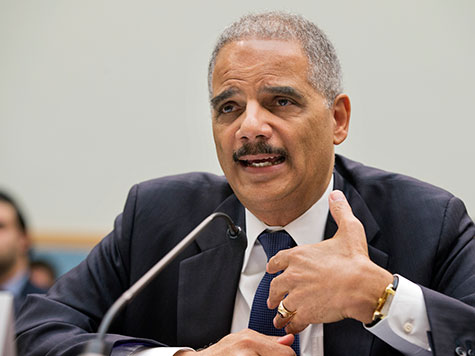 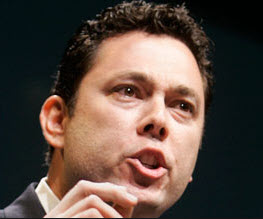 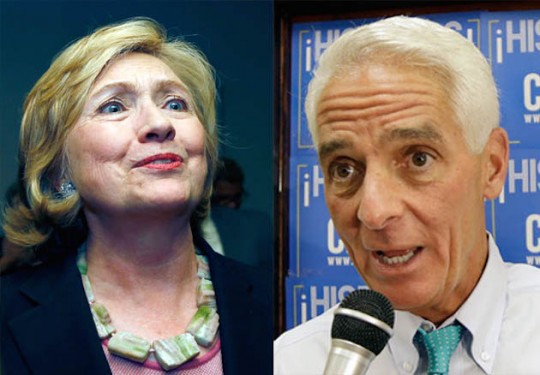 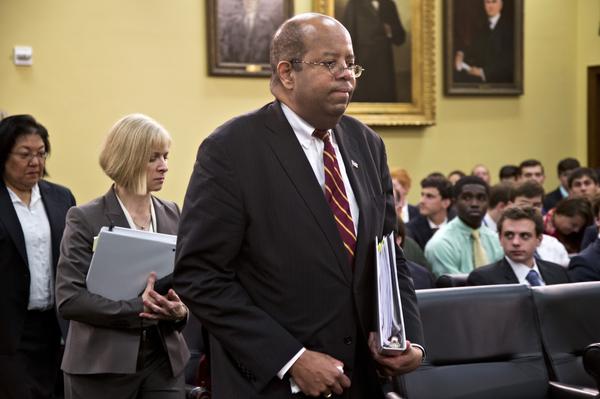 So the IRS May Have Awarded at Least $13 Billion in Tax Credits to the Wrong People?