Susan Rice: We 'Expect' Iran Will Spend Some Of New Money on Military, Maybe on Terror - Breitbart - Liar Liar!

Susan Rice: We 'Expect' Iran Will Spend Some Of New Money on Military, Maybe on Terror - Breitbart

National Security Adviser Susan Rice said “we should expect” that some of the money Iran gets under sanctions relief as a result of the nuclear deal “would go to the Iranian military and could potentially be used for the kinds of bad behavior that we have seen in the region” on Wednesday’s “Situation Room” on CNN.

Rice was asked about the money Iran will receive under sanctions relief and how they can use it, she answered that the sanctions were only put in place “to prevent Iran from getting a nuclear weapon.” She added, “Our best judgment is, first of all, it’s going to take them quite a while to access that money. And it will take — they won’t be able to get it all at once. They won’t get any of it, not one dime of it, Wolf, unless and until they take the steps that they’ve committed to take to dismantle the bulk of their nuclear program. So, they have to take out 2/3ds of their centrifuges. They have to get rid of 98% of their uranium stockpile. They have to render inoperative their plutonium facility. They have to let the IAEA do the inspections and the interviews that are necessary to answer the questions that remain about Iran’s past nuclear activities. Among — they have to let the IAEA in and establish this 24/7 monitoring that I described. All of those steps have to be taken.”

She continued, “And then at that point, the sanctions will be suspended. And Iran will begin to be able to access its frozen accounts around the world. What do we think they’ll spend that money on? We think, for the most part, they’re going to need to spend it on the Iranian people and their economy which has tanked. And Rouhani, the president, was really elected on the hope that he would bring economic relief to the Iranian people. But yes, it is real, it is possible, and, in fact, we should expect that some portion of that money would go to the Iranian military and could potentially be used for the kinds of bad behavior that we have seen in the region up until now. But the goal here, Wolf, was never, and was not designed to prevent them from engaging in bad behavior in region. They’re doing that today. The goal is to ensure that they don’t have a nuclear weapon, and therefore, when they are engaging in that bad behavior, are that much more dangerous.”

Rice added that Iran couldn’t send weapons to anyone because of the arms embargo but “they may be able to send money” to Bashar Assad or Houthi rebels in Yemen. She later argued, “They’re sending money now, while they’re under sanctions. There is nothing currently that is preventing them from sending money.” Although she conceded, “They will have more money, once they have verifiably given up their nuclear weapons capacity and any ability to reconstitute it.”

She later predicted that if Congress rejects the deal, the sanctions regime “will collapse.”

Tolerance: Study Finds Liberals Are Quick To ‘Unfriend’ Someone Over Politics | The Daily Caller 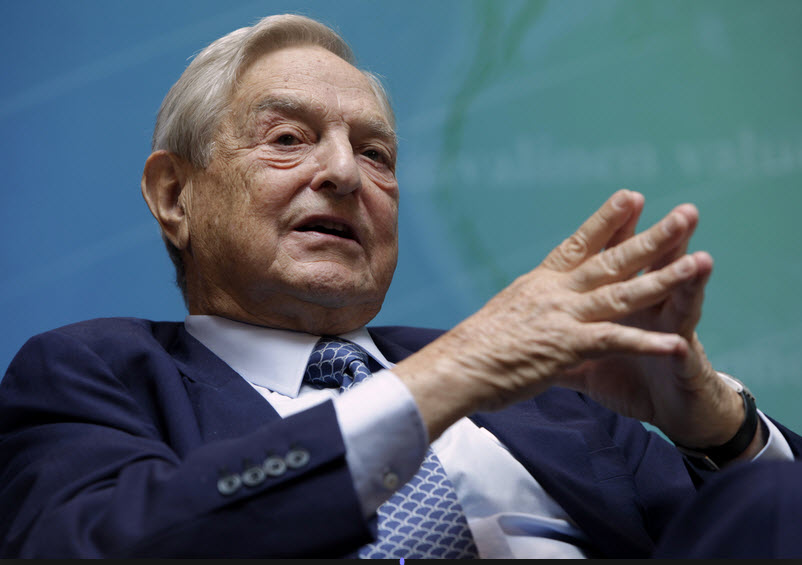 Read the Confidential Document Left Behind at the Democracy Alliance Meeting | Hypocrites Abound! 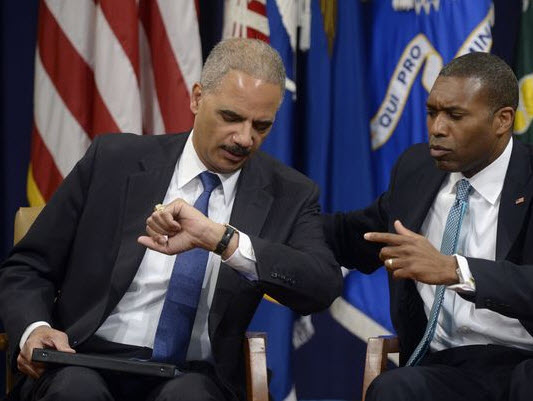 Holder explodes at GOP rep: 'You don't want to go there, buddy!' | The Daily Caller