Oklahoma Republican Sen. Jim Inhofe has warned that Islamic State extremists are attempting to develop a weapon to blow up a major city in the United States.

"We're in the most dangerous position we've ever been in as a nation," the ranking GOP member of the Senate Armed Services Committee told Fox 25 TV in Oklahoma City.


Referring to the beheading of American journalist James Foley, Inhofe said that the terror group, also known as the Islamic State of Iraq and Syria (ISIS), has now set its sights on Americans and targets on U.S. soil.

"They're crazy out there, and they're rapidly developing a method of blowing up a major U.S. city, and people just can't believe that's happening," he said.

Inhofe also criticized President Barack Obama for his failure to find a strategy to deal with the ISIS crisis.

"He's going to have to come up with something that we're going to do because they're holding another hostage in place and the problem is, the president says all these things and he never does them," the senator added. 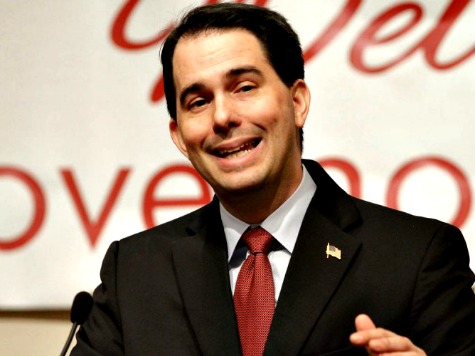 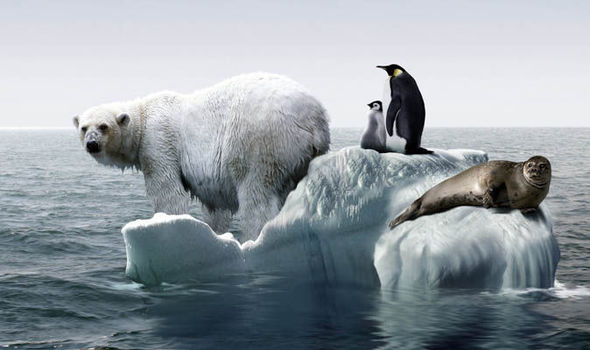 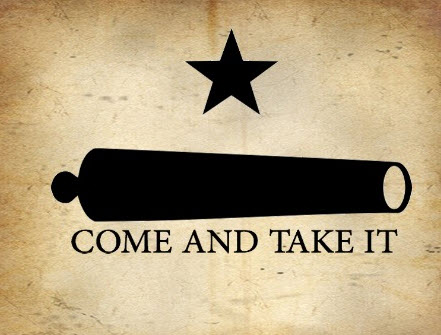 Exclusive--Texas AG Abbott to BLM: 'Come and Take It' 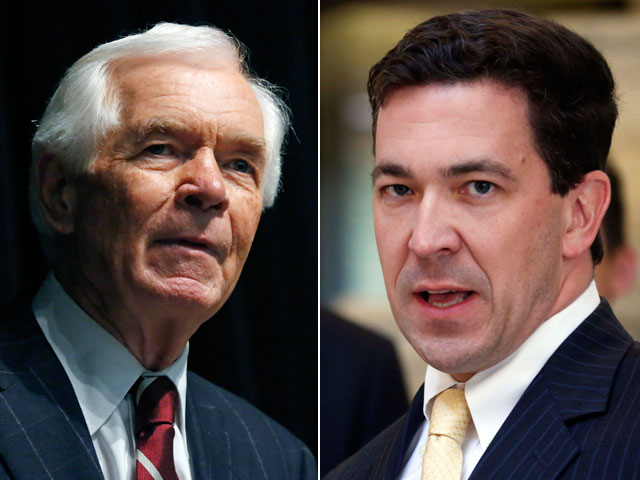