MILWAUKEE (CBSDC/AP) — President Barack Obama says he’ll press Congress to raise the minimum wage in the same way he courted his wife — never taking no for an answer.

Obama brought a buoyant Labor Day message to Wisconsin, telling union members on Monday that he sees, quote, “engines are revving a little louder” in an economy coming back from a near-depression five years ago.

Now, he says, quote, “America deserves a raise.” He promises his administration will keep pushing for one.

Obama told the crowd to great applause that he would join a union for job security.

He adds that if Republicans gain control of Congress after November’s elections, they will hurt the chances for a higher federal minimum wage.

The president cracked that the struggle resembles his hard sell when Michelle agreed to marry him. Obama says, quote, “I just wore her down.” 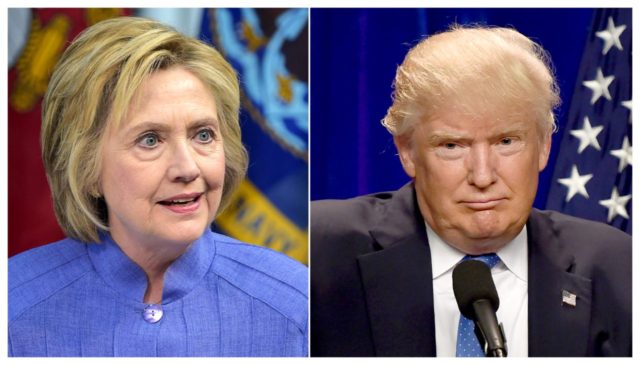 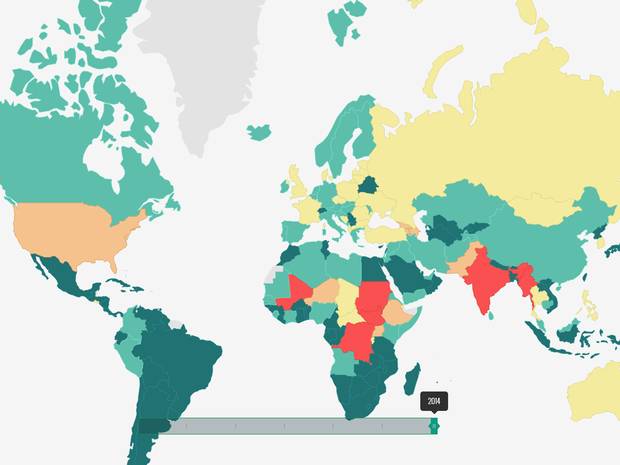 World peace? These are the only 11 countries in the world that are actually free from conflict - World Politics - World - The Independent 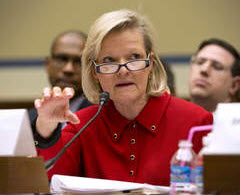