A new video featuring the British detainee John Cantlie has surfaced on the internet, just hours after the United States began air strikes against ISIS and Khorasan terrorists in Syria.

Cantlie, who reads monotonously to camera during the high production level video, quote former CIA officer Michael Scheuer, who endorsed the Ron Paul for president in 2011. He claims, "President Obama has no intention of defeating the Islamic State" he reads from a script which also references British Prime Minister David Cameron as his "lap-dog" despite the fact that Britain is not engaged in any airstrikes in the region.

The script mocks the speeches given by world leaders. Cantlie reads, "such petty insults don't do much harm to the most powerful jihadist movement seen in recent history".

"That the Western governments were caught napping by the sheer speed of the Islamic State's growth is now a given".

The video is over six minutes long, and features Cantlie – who was first captured in 2012, and recaptured soon after when he inexplicably returned to the region – in the standard prisoner's orange jump suit.

The first video of John Cantlie's new programme "Lend Me Your Eyes" appeared last week, and promised a series of updates.

The video references Vietnam, and claims that an incursion of Iraq would be just as bad if not worse for the United States.

The message closes with another Michael Scheuer comment about the mujahideen, where he notes that the movement has never been larger than it is today.

The video first appeared on the SITE Intelligence website. 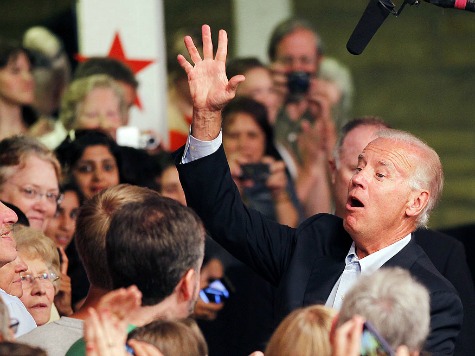 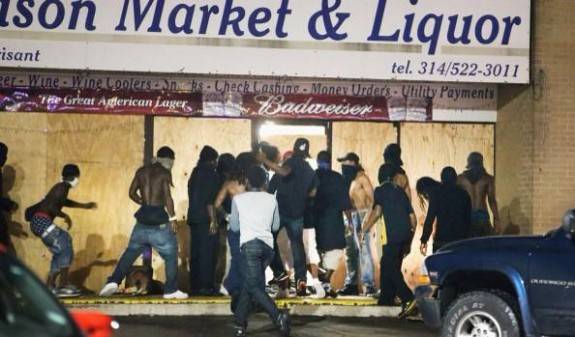 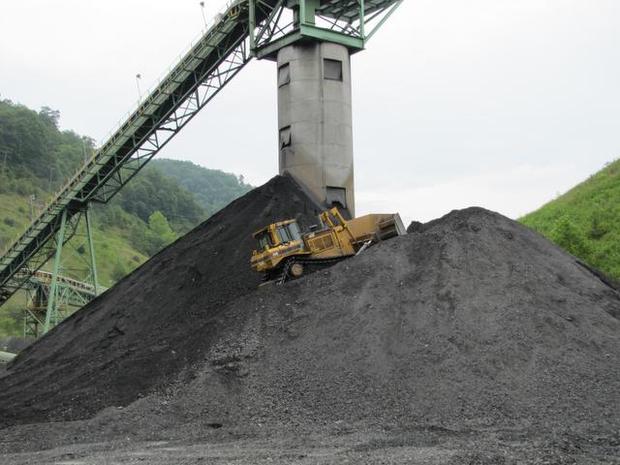