By all accounts, it was the most popular gala the Lady Taverners had ever held. Over 1,000 people packed the Park Lane Hilton in London on Oct. 30, 2009, with the crowd overflowing into the hallways, to listen to President Bill Clinton speak on the power of giving.

While Clinton’s speech helped raise a substantial sum for the prominent cricket charity, his staggering $290,000 speaking fee was not covered by the group, according to organizers. The fee also was not covered by “World Management Limited,” the marketing company Hillary Clinton listed as the payment source in her federal financial filings.

It was bankrolled by a wealthy British businessman named Robert Whitton—a name you won’t find included in the Clintons’ public disclosure forms.

A review by the Washington Free Beacon found that Hillary Clinton often listed small foreign speaking firms as the sources of her husband’s lecture payments in her Senate and State Department disclosures, even though the actual paychecks came from undisclosed third parties.

In certain cases, these funders had interests that intersected with the U.S. State Department. Whitton, a real estate mogul, had business pending before UNESCO, an international agency that received a quarter of its funding from the State Department.

Government watchdogs say the practice is troubling from a transparency perspective, because it obscures the actual source of Clinton’s hefty payments. While the Free Beacon was able to track down information on the likely funders of several of these speeches, at least 30 of them remain a mystery.

Spokespersons for the Clinton campaign and Bill Clinton’s office declined to provide the names of any actual payment sources when contacted for this article.

Ken Boehm, chairman of the National Legal and Policy Center, a government watchdog group, said the way the Clintons have handled these paid speaking engagements “suggests secrecy and non-transparency.”

“While those paying the exorbitant fees have included special interests with lobbying efforts to influence federal policy, even more troubling is the fact that the true financial sponsors are sometimes hidden through cut-out middlemen or anonymous donors,” said Boehm. “The tens of millions in speaking fees going directly to the Clintons should be completely transparent. Anything less suggests unethical conduct.”

“For payments which are received by an individual through a speaker’s bureau, list the actual payer as the source,” says a Senate advisory on federal disclosure filings.

In Whitton’s case, one of his newly-launched projects—a luxury development on protected land in St. Lucia—was facing a maze of red tape in the UNESCO World Heritage Committee.

The State Department oversees U.S. policy toward UNESCO, appoints the American ambassador to the agency, and provides nearly a quarter of the group’s annual budget. At the time, the United States was also one of the 21 voting members of UNESCO’s World Heritage Committee, a four-year term.

“They were particular. There were certain categories [of funders] they would not have accepted,” said Allen. “They couldn’t have anything to do with things like tobacco, things like banking … quite a long list.”

She added that Clinton’s speech was “fantastic” and the Lady Taverners “raised more than they ever raised before” for its charitable projects.

Questions have previously been raised about the sources of Bill Clinton’s speaking fees. Last July, Fox News reported that an anonymous “mystery donor” paid for the former president’s $150,000 speech to the Radiological Society of North America. A review by the Huffington Post last May also found that several speeches Hillary Clinton gave in Canada were attributed to a company called tinePublic, Inc., but “were either sponsored by or directly involved” two major banks that supported the Keystone XL pipeline.

Federal disclosure filings reviewed by the Free Beacon indicate that this lack of transparency was routine.

Nordstrom has presented himself as Bill Clinton’s representative across Europe since 2001. He said in one interview that “Bill Clinton is one of the most lovable people I’ve met,” and has claimed to be in touch with the former president daily.

Clinton’s staggering speaking fees don’t show up in World Celebrity Event, Ltd.’s annual financial reports, according to a review by the Free Beacon. The company also said in one filing that it did not hold any events in the financial year ending June 2008. Hillary Clinton disclosed that four of her husband’s speeches were paid by World Celebrity Event, Ltd. during this time, totaling over $1 million.

Local media reports about several of the speeches also claim different companies and individuals paid the tab for the events. Nordstrom did not respond to requests for comment.

In one case, Hillary Clinton’s federal disclosure lists “World Celebrity, Ltd.” as the payment source for a $290,000 speech Bill Clinton gave in Bergen, Norway on May 22, 2007.

But according to local news reports, a group called Tema Foredrag AS put up the money for the event, with funds supposed to have come from a group of undisclosed investors called “Friends of Bergen.”

A May 2006 speech Bill Clinton gave in Glasgow, Scotland—attributed by Hillary Clinton to World Celebrity Event, Ltd.—was sponsored by “three mystery Glasgow businessman” named Satty Singh, Raj Bedi, and Ajay Chopra, according to a report in The Herald at the time.

A Clinton speech in Tromso, Norway—also attributed to World Celebrity Event, Ltd.—was sponsored by a company called TopEvent, according to Aftenposten.

Another 14 of Bill Clinton’s paid speeches, totaling over $3 million, are attributed exclusively to The Power Within, a Canadian speaker’s bureau. The group is run by Salim Khoja, a former stockbroker who was sentenced to three months in prison in 1995 for diverting money from his clients’ to his personal accounts.

The Power Within has presented speeches by a number of prominent celebrities, including Barbara Walters, Dr. Phil McGraw, and Martha Stewart.

While Khoja often sold tickets to the speeches, he didn’t provide the money up front for Clinton’s speaking fees and often asked corporations for loans or sponsorships, according to a former associate. Khoja did not respond to request for comment.

Stephen Freedman, a businessman who says he agreed to loan Khoja advance funding for prospective Clinton and George W. Bush speeches in 2009, sued The Power Within after the speeches fell through and Khoja failed to return his money.

“Salim was always shopping around,” Freedman told the Free Beacon. “Back in ’04, ’05, ’06, the markets were booming. There were a lot of corporations that would pay a lot of money to have one of these speakers to sponsor.”

Finding a company to sponsor the Clinton speeches depended on how strongly they wanted to put up the significant speaking fee, he said.

“It just depended on the budget for people to hire Bill Clinton speak for a day,” he said. “It’s way more expensive than other people.”

Freedman said he ended up recouping his money after the lawsuit. He said he found out later that the friend who introduced him to Khoja ended up getting a commission from The Power Within for facilitating the ill-fated investment.

New York Dem: Illegals Should Have The Right To Vote | The Daily Caller 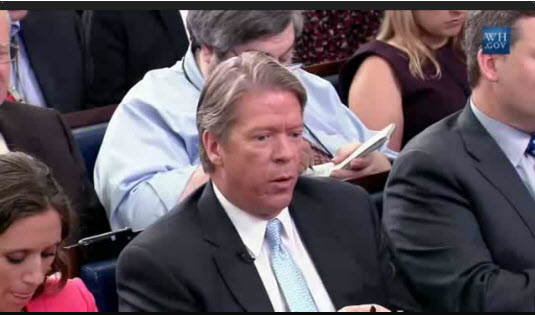 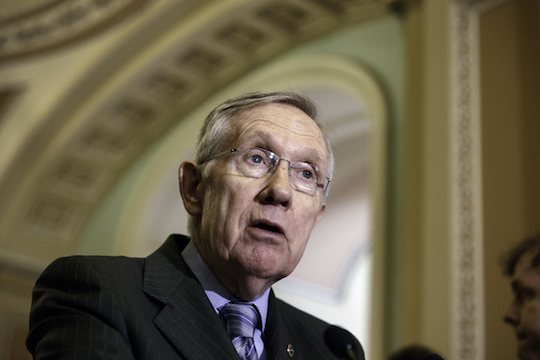 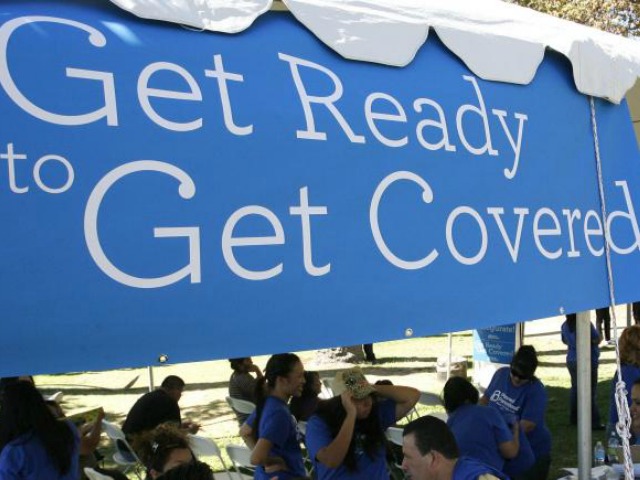