Fence-jumper got farther into White House

WASHINGTON — A man who scaled a White House fence this month and breached the mansion's front door apparently rushed past a Secret Service agent inside and was stopped only after reaching the building's East Room, a government official confirmed Monday.

New details of the incident involving Omar Gonzalez, who allegedly penetrated the mansion deeper than was previously known, were first reported Monday by The Washington Post.

Pierson is likely to address the Gonzalez incident, along with a shooting incident in 2011 which, according to a separate Post report, the Secret Service failed to recognize as an attack on the White House until days after discovering damage left by multiple rounds fired by a high-powered rifle.

In the more recent incident, Gonzalez reportedly overpowered a Secret Service officer and ran through the main floor.

An alarm box near the front entrance apparently had been muted.

Gonzalez, who was armed with a knife, allegedly made it into the East Room before he was taken down by an agent.

The fence-jumping incident and the delayed reporting of the White House shooting in 2011 represent the latest in a series of missteps by the elite protective service.

This year, three agents were sent home from the Netherlands before a presidential trip after one of the agents was discovered intoxicated in a hotel hallway.

That episode followed a well-publicized incident in 2012 in Cartagena, Colombia, when Secret Service agents and other U.S. authorities brought escorts back to a hotel after a night of heavy drinking. 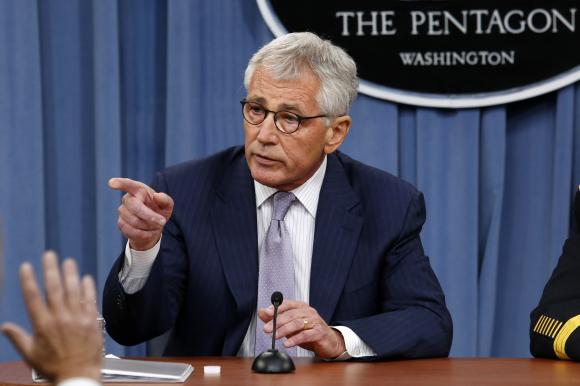 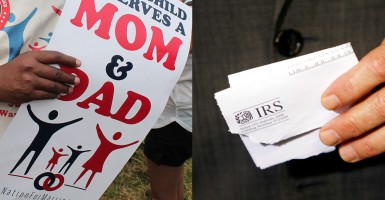 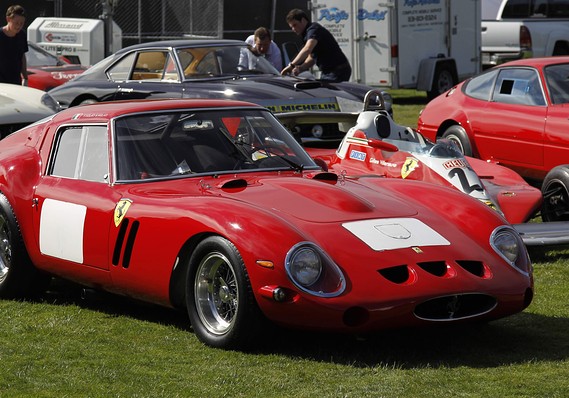 Does George Soros know something we don’t about the S&P 500? - Need to Know - MarketWatch