Senator Elizabeth Warren (D., Mass.) is fundraising off the Benghazi scandal, according to a Washington Free Beacon analysis (h/t Lachlan Markay). Check out this item posted on Warren’s campaign website on Friday: All three of my brothers served in the military, and I know firsthand how much Americans serving abroad — and their families — sacrifice. What happened in Benghazi on Sept. 11, 2012 was a tragedy. Four Americans died putting themselves in harm’s way in service to peace, diplomacy, and their country. I look at what happened in Benghazi with sadness, with seriousness, and as yet another call to honor the men and women who keep us safe.

So let me be blunt: that kind of seriousness is sorely missing from the no holds-barred political theater of the House Republicans.

[Please give me money.]

Democrats are outraged that Republicans have sent out fundraising letters related to the newly established select committee to investigate the Obama administration’s response to the 2012 terrorist attack in Benghazi.

It is unclear how this will affect Warren’s status as frontrunner for the Democratic presidential nomination in 2016. 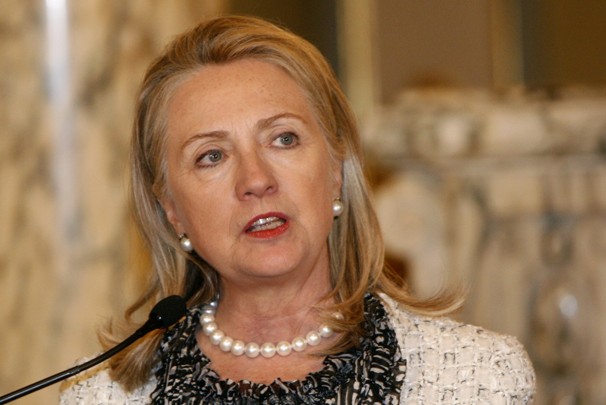 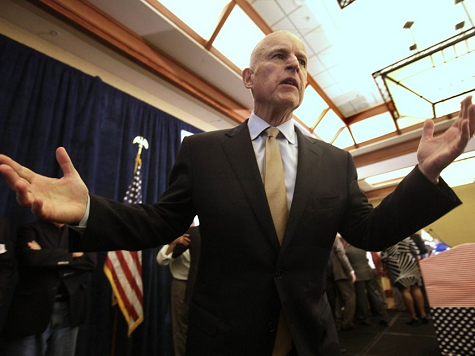 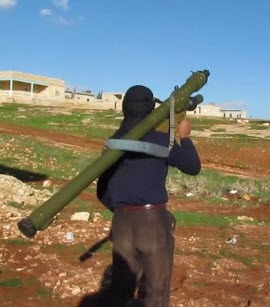 Report: US Allowed Arming of Al-Qaida Militants in Benghazi 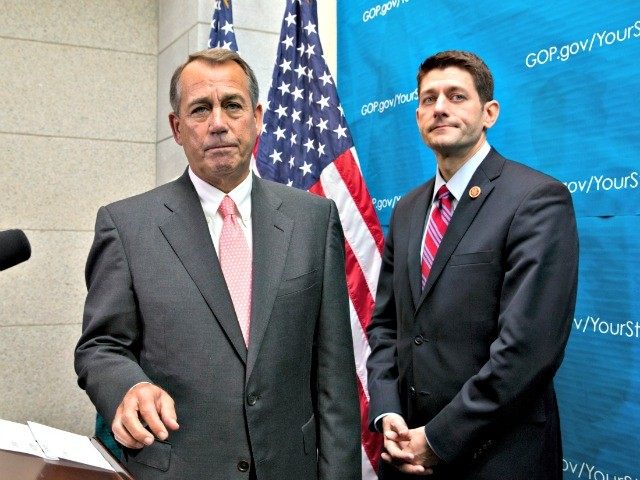