President Barack Obama's zealous pursuit of the perfect golf game has led to his latest challenger on a Hawaiian golf course during his Christmas holiday vacation. The nation's Commander in Chief teed-off on Christmas eve with the radical Islamist prime minister of Malaysia, who praised the actions of terrorist groups such the Islamic State of Iraq and Syria (ISIS) for their victories. Obama's advisors have told the news media that President Obama is simply taking advantage of the "warm temperatures in Hawaii to hit the links," and his opponent is not a factor.

Malaysian Prime Minister Najib Razak joined the president, as well as White House aides Joe Paulsen and Mike Brush, for a round of golf that surprised some, but is expected by others who believe Obama has a soft-spot in his heart for Muslims, even radical ones. "Imagine the outcry if a Republican president played a round of golf with the leader of a nation that terrorizes homosexuals, oppresses women and supports terrorist organizations. It would be the lead story in every major news outlet," said former NYPD detective and member of a U.S. Marine intelligence unit, Sidney Franes.

According to news reports, the Malaysian prime minister had ordered his national police force in September to clamp down on protesters who were opposed to his Islamist government supporting ISIS and their countries slide into Shariah law. "My party members must emulate the bravery of a Middle Eastern militant group that defeated an Iraqi force outnumbering it nearly 30 to one if we (Malay Islamist party) are to survive," Najib Razak said during a formal dinner.

Obama has often displayed his enormous love for golf such as the time following the execution of an innocent American by Islamic terrorists viewed by millions on the Internet, Obama made a quick TV appearance and practically ran to his golf outing. "The president had be told that such an action looked unseemly at best, and utterly indefensible at worst, before the White House released a lame excuse for his conduct," said Mike Baker a political strategist and consultant.

While Obama has allowed openly homosexual men and women to serve in the U.S. military and applauds same-sex marriage laws, Prime Minister Razak's nation still punishes homosexuality according to the dictates of Shariah law. Malaysian law currently provides for public whippings and prison sentences up to 20-years for homosexual acts. According to the 2011 report on laws about homosexuality worldwide from the International Lesbian, Gay, Bisexual, Trans and Intersex Association, Malaysian law on homosexual activity is codified in Section 377 of its Penal Code.

Women are also treated as second-class citizens and are subjected to enormous cruelty should they merely be accused of adultery or fornication. "The fact that our president would play golf with the leader of such a repressive regime speaks volumes of his ignorance or arrogance. And yet he and his administration have repeatedly targeted U.S. police officers and intelligence officers for their vitriol. Yes, it speaks volumes of Barack Obama's [true] character," said Iris Aquino, a former police officer and a homeland security adviser. 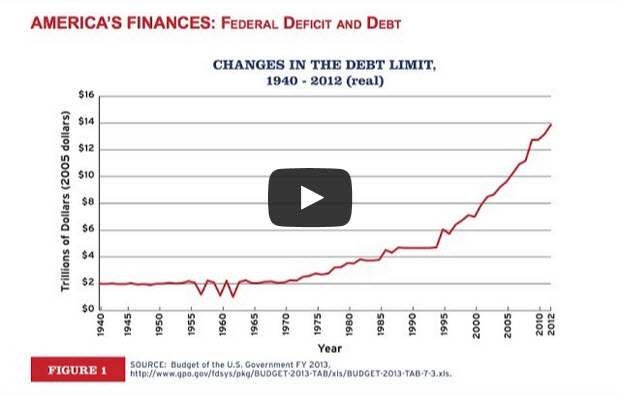 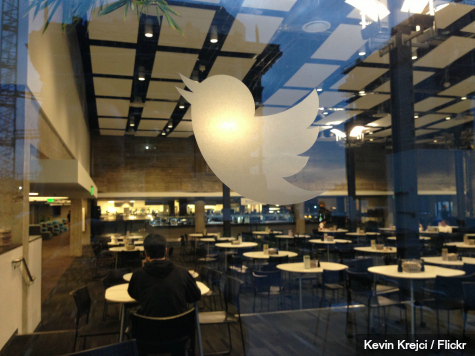 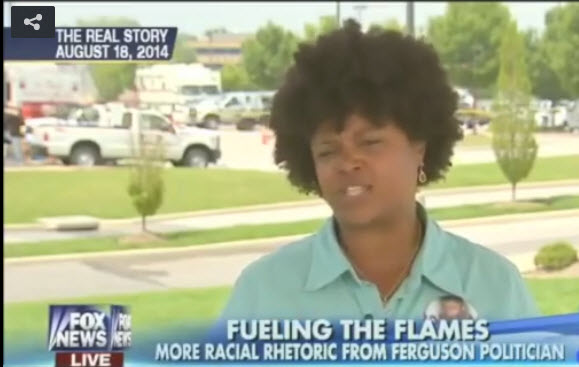 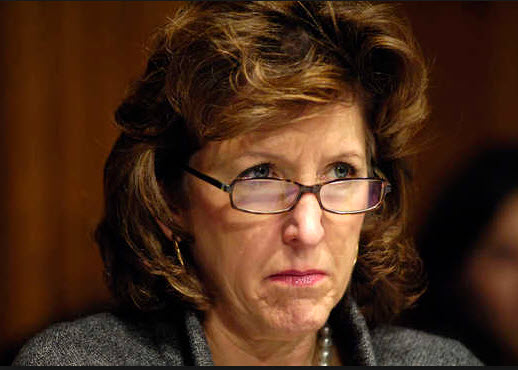